Do you know any entrepreneurs who don’t want sales, reach, or to make an impact? I don’t.  Unfortunately, many businesses fail because they don’t have those three things: sales, reach, or impact.  Even worse, the failures could have been prevented if there was a good dose of constructive criticism offered to the person.  In this post, I want to give you some constructive criticism examples, situations where it can help and more so you’ll see how it can serve nearly as currency in your business.

Thinking about business failures and the absence of constructive criticism reminds me of American Idol, and not in a good way.  Let me tell you why… 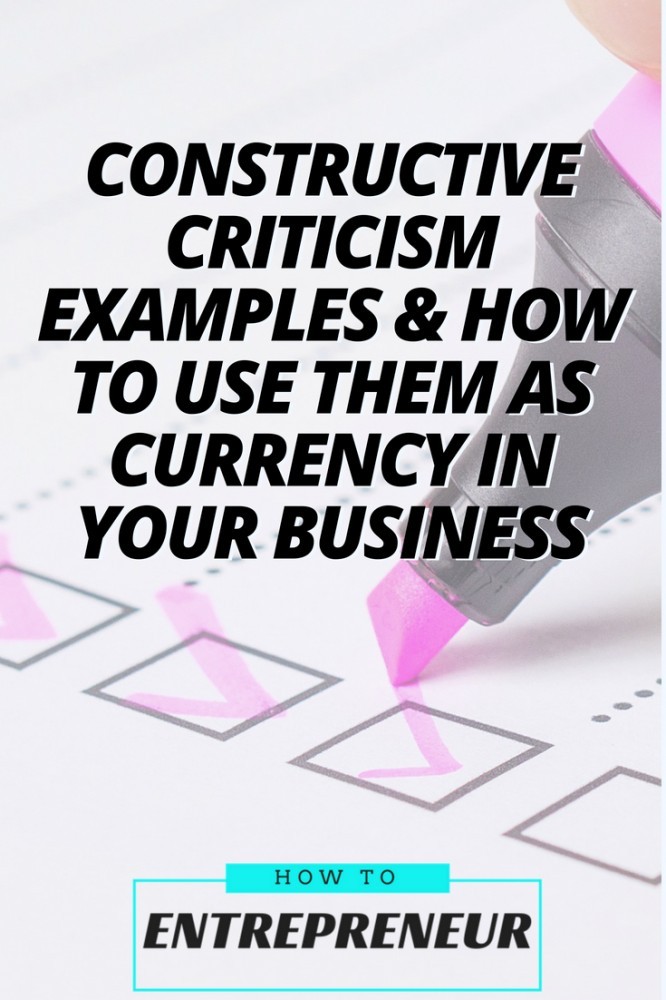 Have you ever seen American Idol?  If not, let me explain what it is…

American Idol is a reality television show that’s broadcasted internationally.  On the show, people come from all over America to participate in a vocal audition for a chance to win the title “American Idol”.  The auditions are very competitive.  Millions of people show up to sing before a group of industry influencers who act as judges.  Then, after several rounds of cuts, a small group will battle it out for America’s votes, and the chance to win American Idol.

It’s quite an interesting show.

The Sad Thing About American Idol

At the beginning of a season of American Idol, they curate clips of some of the best auditions and some of the worse auditions.  The bad auditions are downright EMBARRASSING!

The people forget the words to the songs, have all kinds of clothes bloopers, and many of them can’t sing.  It’s always sad to see the person poised and prepared to sing, then some horrific (sometimes unidentifiable) vocal notes come out of their mouths.

Even worse, many of these people tell everyone they know, travel from far away, and stand in days worth of lines to stand before a judge who tells them “You cannot sing” and sometimes, they’re even less sympathetic with their remarks!

It’s disheartening and it makes you wonder “Why didn’t anyone tell them they couldn’t sing before they decided to audition?  Maybe, before they traveled?  Or, before they stood before an international audience?”.  Many times, these auditioners run out of the audition room into the arms of a group of loved ones who feed them a delusion. 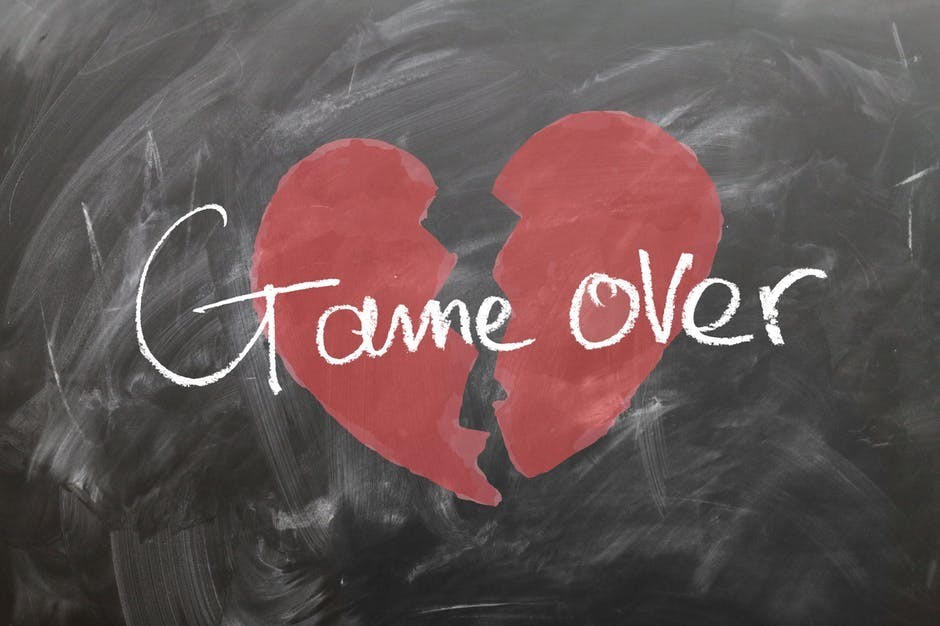 How American Idol Compares to Business

In business, rather than having an audition before celebrity judges, your audition is in the marketplace.  When you go out trying to pitch your product or service, your sales tell how you’re performing, and if you’re not getting good sales, someone knows why.

The chances are that your close loved ones won’t be completely honest with you and your friends might have become your friends due to your own confirmation biases.  Therefore, it’s likely, they may attempt to “tickle your ears” also.

You don’t want to be like the person who stands before millions (maybe even billions of people) to look CRAZY or ABSOLUTELY DELUSIONAL, do you?

That’s where constructive criticism comes in.

According to the Business Dictionary, “Constructive Criticism” is:

A recommended set of instructions that aims to collaboratively improve the overall quality of a product or service. Often containing helpful and specific suggestions for positive change, constructive criticism is highly focused on a particular issue or set of issues, as opposed to providing general feedback on the item or organization as a whole.

Constructive criticism should disable people who cannot sing from going before a national audience without the proper training or preparation on how to create a create audio experience for the recipient.  Similarly, constructive criticism should prevent an entrepreneur from spending years and years with an underperforming business, low sales, and not much to show for their efforts. 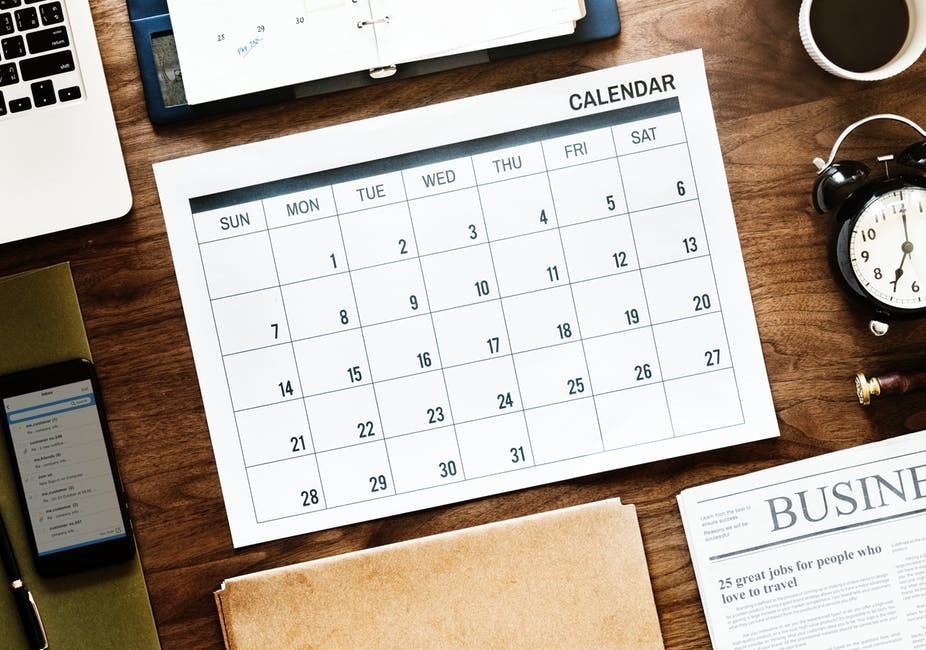 How Often Should You Solicit Constructive Criticism?

Since constructive criticism prevents underperforming business, you would think you should be getting it all the time, right?  Well, it’s actually not the case.

Constructive criticism should be solicited based on:

1. The pace you can apply it

2. The pace you can rid yourself of beliefs or stimulants that led to underperforming results prior

3. The pace you can assimilate or accomodate necessary new ideas, habits, and patterns

Where Should You Get Constructive Criticism From?

The advisors who can get you thru Kindergarten may not be able to get you thru College or thereafter.  Simply because they could give you constructive criticism that enabled you to learn to count to 10, doesn’t mean they can give you what you need to learn calculus.

Depending on your niche, your growth stage, your target audience, your goals, and other things, you’ll need different advisors.  For example, our government is established with a compilation of different backgrounds and skills necessary to advise the president and lead a nation.  President Trump probably wouldn’t go to the Vice President about the recipe for the cake at the inaugural dinner.  It probably just wouldn’t happen unless he knew that was his area of expertise. 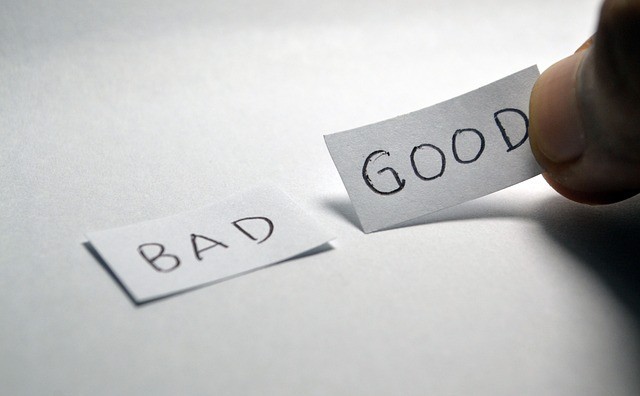 When you’re reaching out, you’ll find so many people who don’t know how to give constructive criticism.  If they’re trying to be nice or befriend you, then they might say something like:

The Bad Thing About Compliments

Compliments can be uplifting, warming, motivating, encouraging, and my list can go on…Unfortunately, when compliments are given where constructive criticism is needed, the recipient walks away believing they’re doing everything necessary to elicit business, and in reality, they may not be.  Sometimes, people compliment rather than enduring the potential confrontation or hard feelings that may arise from telling the truth.  In some situations, people compliment to intentionally be misleading and to allow the person to live in a delusion longer than necessary.

Your business is ugly

You have the worse idea ever

Overall, deconstructive criticism illuminates flaws without offering solutions or instructions for repairing them. 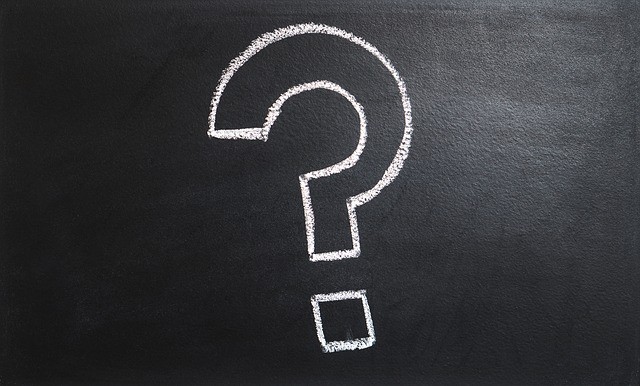 Sometimes, it’s important for us to step back and give objective feedback.  In fact, I wrote an article with 33 questions I recommend you asking yourself to prompt ideas and creative thinking.  There may be questions another person could help you answer there, but those questions are invaluable to tug away at confirmation biases, broken paradigms, and challenge growth.

Internet marketing skills can carry with you into your business or professional like in multiple ways.   When you create your account, you’ll get two free websites, ten free training lessons, and access to a community of 1 million+ entrepreneurs (many who are making major things happen online!).  CREATE YOUR FREE ACCOUNT NOW!

If you’re looking for a done-for-you solution to have an internet marketing strategy implemented while you focus on building your business, CHECK OUT OUR SERVICES.

PrevPreviousHow To Find Local Networking Events for Your Business
NextIs Trades of Hope a Scam or a Legitimate Business Opportunity? Let’s See…Next