If you’re looking for a thorough Commission Hero review, you’re in the right place.

It’s likely that if you’re considering whether to sign up for Commission Hero, you want:

You might also want to transition from a job, be looking for a way to supplement your current retirement plan, or you might be looking to start out in the affiliate marketing profession for other reasons.

It’s a great profession with lots of amazing perks like:

Unfortunately, with such a great industry also comes lots of scams to filter thru, and you’re probably wondering whether Commission Hero can help you achieve your goals or not. In this Commission Hero review, I will give you:

Who is Robby Blanchard?

He had been a personal trainer for 9 years when he started doing affiliate marketing and he still owns a Crossfit gym. He says he got into learning Facebook ads because his gym was struggling (even to the point where he wasn’t able to buy food!).

He decided to learn more about advertising, and his success with that helped his gym to thrive. He went from having too few members to over 300 members and a brand new facility.

He started to think that maybe his “recipe” for Facebook ads was translatable into multiple things, so he tried running ads to other people’s high-converting Clickbank offers, and it worked. From there, he started spending hundreds and thousands per day on Facebook ads and testing his process: sometimes he lost money and sometimes he won big.

After some experimentation, he started to see consistent results: from $1000/day and now he’s making $30,000+ per day!

Robby Blanchard is now well-known as the top Clickbank affiliate in the world! As a result, he is a highly credible instructor, he speaks from experience, and he passes on what’s worked in his business and his students’.

What is Commission Hero? An Overview

Commission Hero is Blanchard’s training program that he made to share his experience in affiliate marketing, and to tell others the tactics he’s used to become the #1 Clickbank affiliate.

How Does Commission Hero Work?

Commission Hero is a membership site with video courses and written text. Once you purchase the course, you’ll have immediate access to the course content, and you’ll be able to learn from Robby Blanchard’s experiences. He gives you:

How Do I Get Started with Commission Hero?

To get started with Commission Hero, you’d visit the website here, evaluate whether it suits your goals, and choose which payment option works best for you. 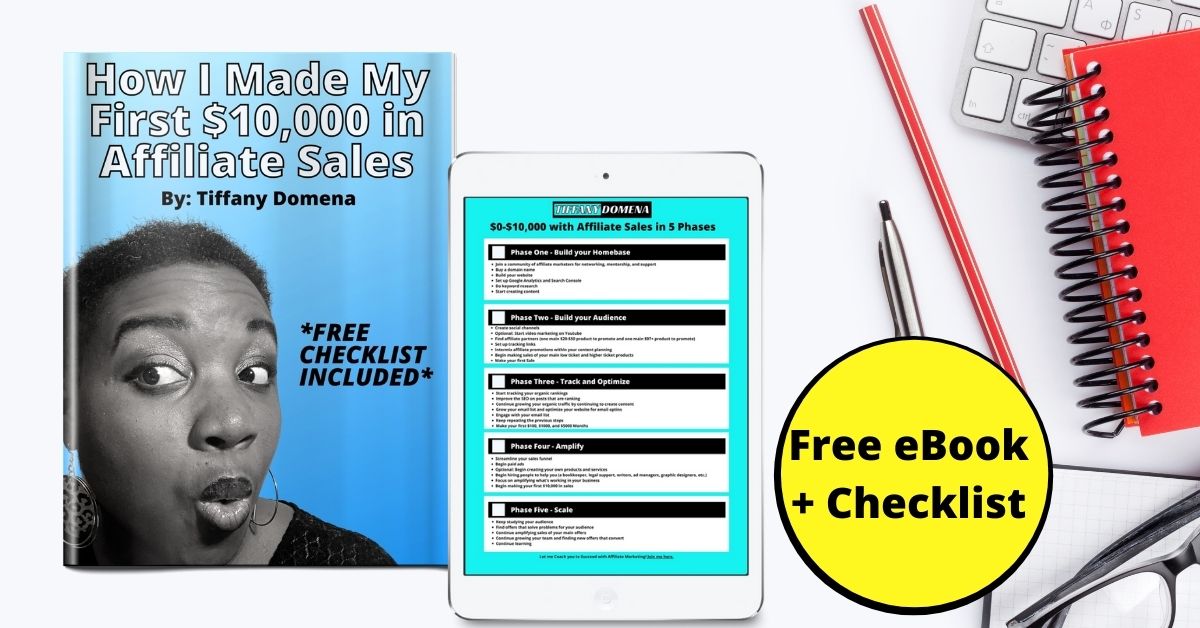 Who is Commission Hero For?

With Commission Hero, you’ll get access to a private Facebook group and live training with Robby Blanchard where he says you get the chance to “look over his shoulder”. The support may be the best part of the training.

What Does Commission Hero Do Well

What Doesn’t Commission Hero Do Well

Once inside the member’s area, you’ll find an 11-module video course where Robby takes you through everything in a structured and simple way that’s easy to follow.

I really like Robby’s no-nonsense teaching style because everything he is saying comes from his own experience. Being the number one ClickBank seller in the world obviously means he knows exactly what works and what doesn’t.

Over the years he knows how to choose the best products to promote, how to target his audience and refined his ad campaigns process, now here he is sharing is top techniques and strategies with us.

I honestly believe that anyone (yes, even complete beginners) who watches the videos and applies what they’re learning can be very successful at this.

By leveraging Robby’s knowledge and years of experience, you’re effectively shaving years off your road to success because you can avoid the common newbie mistakes, the fumbling around trying to figure it all out on your own and just get to the how-to practical stuff that works.

I came across his course when I saw Robby Blanchard posting his Clickbank screenshots in most of the affiliate marketing and Facebook ad groups offering free advice, where he drops his outrageous Clickbank figures which were averaging $35,000 per day.

The problem is, he never shows the actual retention rate, you know, those figures that show how much he made after refunds. I’ve used Clickbank before and refund rates can be as high as 50%.. you don’t get a mention about that….

We also don’t know the cost of his traffic. Anyone can run paid traffic to a gateway page and then a Clickbank offer but how much does it actually cost to get a customer? That 920k per month he claims to make might not be anywhere near the net profit.

This course focuses on running Facebook ads to gateway pages and then offloading your traffic to Clickbank affiliate offers.

Commission Hero has two payment options: one-time at $997 or two payments of $597.

My Final Opinion of Commission Hero

This review has simply relayed the facts in effort to help you (and others considering this program) make the best buying decision, and achieve your goals. When compiling all the facts for this review, I was able to read a mix of positive and negative reviews from students and third parties with no real slant one way or the other.

As a result, I can’t say in confidence whether this program would or would not achieve your goals. I believe Blanchard is a credible instructor and I’m happy to see he didn’t add lots of hype, however, there is still missing information like the typical ad spend and normal refund rates. In addition, it seemed like there was no monopoly of positive experiences–instead, it was fairly balanced between positive and negative, which means you’d inherit more risk when trying the program.

He says he started testing his methods by spending hundreds on ads, then later scaled that to spending thousands, so I’d guess he probably spends thousands monthly on ads to get the revenue he does.

I think the method of relying solely on ads would be very high risk for most new startup entrepreneurs or those who don’t have thousands in outside capital to invest in ads. I know there are other methods for becoming profitable in business online other than by choosing Clickbank products and using Facebook ads as the traffic method, and those alternatives would work better for the majority of startup entrepreneurs and affiliate marketers.

Added to that, running ads to affiliate offers doesn’t build a reputation or returning customers, which are typically the lifeblood to a long-term and sustainable business. As a result, those who invest solely in methods like these could be like entrepreneurs who focused on driving Myspace traffic to affiliate offers, and lost their entire businesses when their sole traffic source plummetted. Instead, I’d only recommend the method of using Facebook ads and Clickbank offers to someone who doesn’t mind inheriting the risk I’ve mentioned and who has thousands of liquid cash to invest monthly on testing ads until the ads become profitable.

My top recommendation is Wealthy Affiliate. I recommend them because you get training and the software you need to start and run your business. There’s no hidden costs. You learn to drive traffic: with and without paid ads.

As a result, it works for startups of various budgets and the quality is parallel with much higher cost alternatives. Added to that, there’s lots of student success (from normal everyday people), there’s a huge and highly engaged community, and you get 1-on-1 support.

Here is a breakdown of what’s included…

Wealthy Affiliate vs. Commission Hero: Here’s how it Compares

VERDICT: Recommended for Those with an Ad Spend Budget who Don’t mind Inheriting the Risk Upfront

But, Try my #1 Recommendation 1st for Free

PrevPreviousMarketing vs Sales: What’s the Difference and Are they Merging?
NextClickbank Affiliate Network Review: Pros, Cons, and AlternativesNext

Is Dropshipping Right for Me? Pros, Cons, and Alternatives

If you’ve ever asked, “Is dropshipping right for me?” I’d like to help. There are people out there, who you’ve probably heard of, making hundreds