If you’ve ever had any financial struggle, it’s likely you’ve wondered, “Will I ever get out of this?”.  Sometimes, the heaviness of worrying how you’ll pay your bills is enough of a burden, so your dreams and ambitions can be put on the backburner unless you see someone like Shark Tank’s Daymond John. 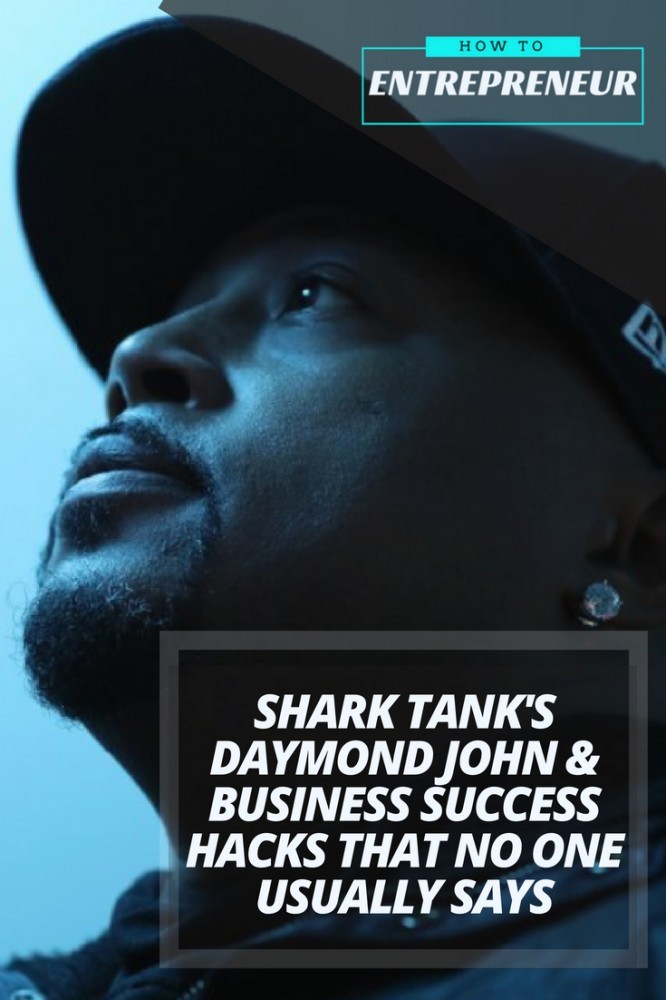 Who is Daymond John?

Daymond John has one of the most exciting rags to riches stories I’ve heard.

He was born in Brooklyn, New York, and was raised in the Queens neighborhood of Hollis by a single mom.  Going thru school, he struggled to keep up because of his dyslexia, and he admits that assignments that took the average student 1 hour took him double or triple the time.

When he became working age, he held jobs like handing out flyers or waiting tables at Red Lobster.  After high school is when he began to try his hand at entrepreneurship.

He started a van commuter service, then he decided to leverage the skill his mom taught him–he began sewing clothes.  He started a clothing company for men in his mom’s house, and she supported him by allowing him to completely take over.  She even went as far as mortgaging her house to get $100,000 to use as startup funding for John’s growing business.

John leveraged influencer marketing, asking rappers to wear his clothing while filming music videos and promotional campaigns, which gave his brand the illusion of being much more established than it was.  As a result, orders starting coming in faster than they could fill.  His mom took out a second mortgage to fund the order fulfillment for his growing business.  From his startup until today, John has generated more than $6 billion in sales with his clothing line “For us by us”, or FUBU.

He’s also been a star on ABC’s Shark Tank, where he’s on the panel as an equity funding investor.  He uses his own money as startup capital for startup entrepreneurs.

Shark Tank’s Daymond John | How He Says He Did it

In the book, Daymond John lays out his game plan for success.  He believes and mentors others to have a strong work ethic.  He says many people want success, but they’re unwilling to make the sacrifices of time, pleasure, pride, and be persistent enough to acquire success.

John isn’t the only proponent of hard work, I’ve written about work ethic before, and cited other very successful entrepreneurs like Jay Abraham, Darren Hardy, and Marie Forleo who all attest to business success as a product of hard consistent effort towards a singular goal.

When asked about his biggest mistakes, John has said he’s made quite a few mistakes in the areas of:

As a result of mistakes he made, he had to bump his head quite a bit until he learned and had the guts and ongoing funds to hire out the things he wasn’t good at.  If you listen to interviews he’s done, you’ll hear him mention different mistakes, but despite them, he was able to overcome many odds and build a massively successful business.

“Life is a cruel teacher. She loves to give you the test first and the lesson later.”

“The easiest thing to sell is truth.”

“Told myself it didn’t matter if my ride didn’t turn heads—it only mattered that it turned things around for me.”

“If you don’t educate yourself, you’ll never get out of the starting block because you’ll spend all your money making foolish decisions.”

“Learn as many mistakes and what not to do while your business or product is small. Don’t be in such a hurry to grow your brand. Make sure that you and the market can sustain any bumps that may occur down the road.”

“Mentors, by far, are the most important aspects of businesses.”

“Five days a week, I read my goals before I go to sleep and when I wake up. There are 10 goals around health, family and business with expiration dates, and I update them every six months.”

“I always tried to align myself with strategic partners, friends, and information to help me with the things that I did not know, and ultimately, I made it.”

“Poor people put a low value on themselves and their efforts.”

“Good grooming is integral and impeccable style is a must. If you don’t look the part, no one will want to give you time or money.”

What’s a Good vs. a Bad Investment according to Daymond John? 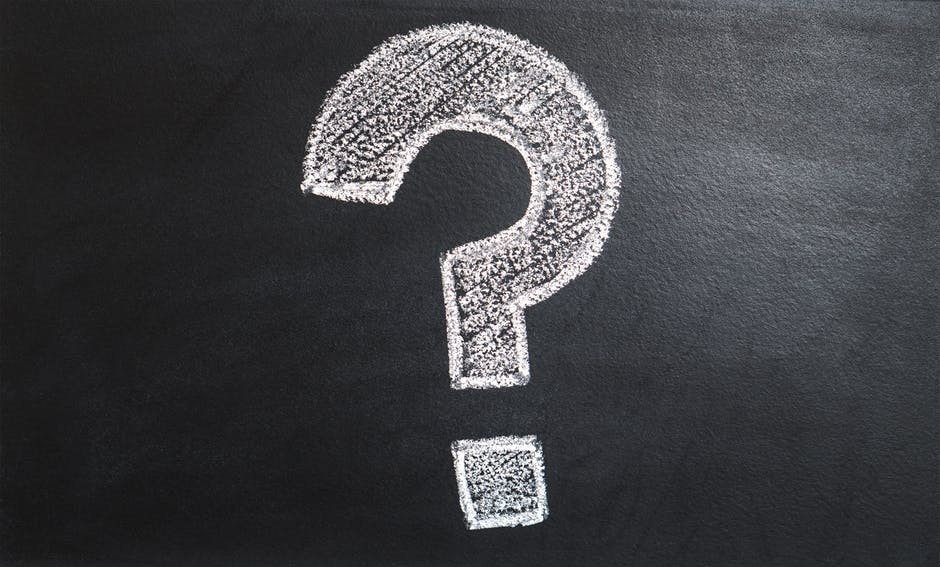 Despite hiccups along the way with work life balance, Daymond John is a proponent of having boundaries between family and life.  He’s not like some who believe the balance should be numerically calculated and cutt throat all of the time, but he believes balance is necessary.

In fact in his post on his site Daymond John Success Formula, he discloses that he didn’t start FUBU to get rich.  Instead, he started FUBU for relationships.  He wanted to tour with his friends who were rappers.  These are his 5 tips on balancing work and life:

If you’ve never watched Daymond John on Shark Tank or in interviews, you’re missing out!  Daymond John gives great advice to entrepreneurs, he has a very irregular story, and the mindset to back it up.  Check out this playlist to hear tips directly from him:

The goal of this article was to show you strategies and tips Shark Tank Daymond John used to go from rags to riches.  His story is one of those stories that can encourage you.  With good work ethic and persistence, you too can become massively successful in your business!

If you have questions or concerns about this, don’t hesitate to leave them in the comments section.  I’d love to help you out!

PrevPreviousThe Oprah Winfrey Early Life Story and The Limits of Your Past
Next11 KPIs You Can Spike With Promotional Product Advertising!Next

Is Dropshipping Right for Me? Pros, Cons, and Alternatives

If you’ve ever asked, “Is dropshipping right for me?” I’d like to help. There are people out there, who you’ve probably heard of, making hundreds

Are Facebook ads Right for me? Pros, Cons, and Alternatives

If you’ve ever asked, “Are Facebook ads right for me?”, then you’re in the right place. We have an honest guide that shows you all

Is Affiliate Marketing Right for Me? Pros, Cons, and Alternatives

If you’ve been wondering, ‘Is affiliate marketing right for me?’ this article will help answer that question. It’s likely if you’re here, you’ve heard alot