Traditional Media vs Social Media: How Do They Fit into Marketing Strategy?

Home » How To Entrepreneur Full Library – Articles to help Start or Grow a Business » Traditional Media vs Social Media: How Do They Fit into Marketing Strategy?

The marketing landscape is changing drastically. Just 20 years ago, the majority of entrepreneurs were doing door to door, cold calling, and handing out print materials for marketing.  Now, marketing is becoming more and more digital; lessening the focus on traditional media, but does that make it where traditional media isn’t worthwhile?  How does social media compare?  Let’s discuss all these things and more in a showdown format on Traditional Media vs. Social Media! 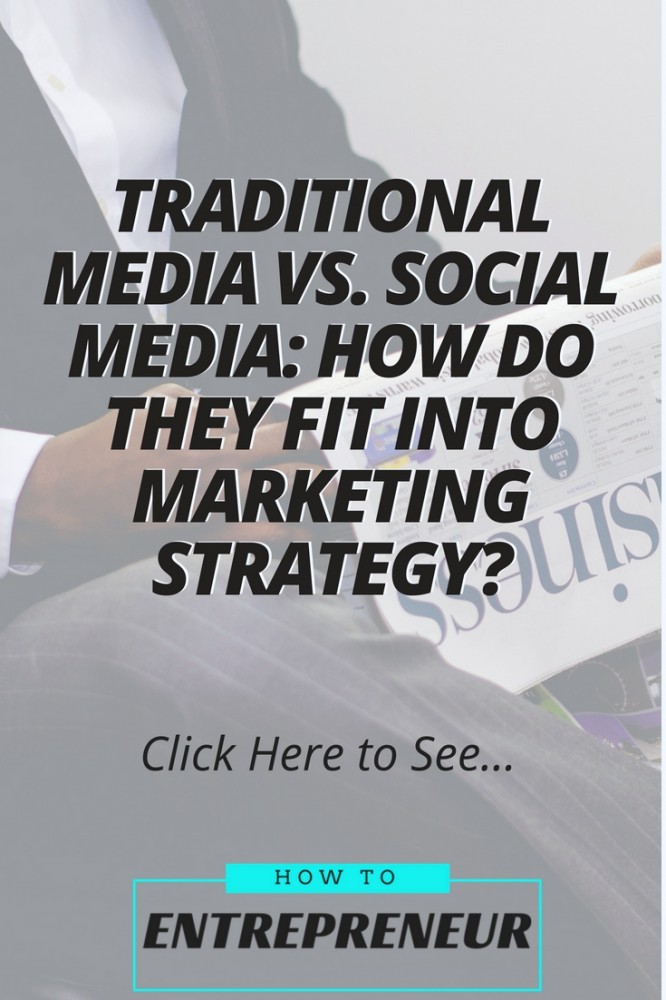 When I first decided to go into business, one inherent problem was “how do I inform others of my business?”.  I think every entrepreneur faces this problem.

At that time, I was doing research into a plethora of different marketing strategies, and traditional media was the first that seemed exciting.  I thought it would be fun to do radio interviews, pitch magazines, and write articles for newspapers and ezines as a part of my marketing strategy.  Many books I was reading enforced how much exposure you could get from traditional media, and I didn’t realize how outdated they were, how effective other strategies might be, or how those strategies could integrate well with others to get optimal exposure and results for my business.

If you think about it, the buyer behavior has changed quite a bit nowadays.  Even if you read a magazine or watch a television ad, most people go to the internet to verify if a product is good or not because they trust the internet more.

The internet is an open market database that allows people to post opinions and views without much censorship.  Whereas, the traditional outlets are highly censored, so what’s portrayed on traditional media is very staged and rehearsed.

Nowadays, the buyer uses reviews, blog posts, social media threads, and other online content to gauge whether a product or service is good or not.  They look for signs of credibility like aesthetics, layout, how much other content is available, facts, and transparency. Whereas with traditional media, most people know it’s biased or censored, so it’s not used as much as an equivalent with a personal referral; instead, it serves better for brand awareness.

Take a look at this chart showing the average time spent on Traditional media vs. Digital media…

As you can see, digital media has grown exponentially over the last 6 years, whereas, traditional media has seen a constant decline.

What is Traditional Media?

Have you ever come outside of your house and have pamphlets or business cards inserted into your door jam?  Do you go to your mailbox and find coupons, flyers informing you of a sale, or letters who appear to be handwritten when in fact, they’re sales letters?

Then, when you get into your car, there’s the radio, interviews, and even commercials in between.  On your drive, you’ll see large signs along the sides of the rode that inform you of restaurants and businesses, and instruct you what exit to get off to become a patron.  When you watch TV, there’s infomercials, shows, and commercials that all have an intent to sell. 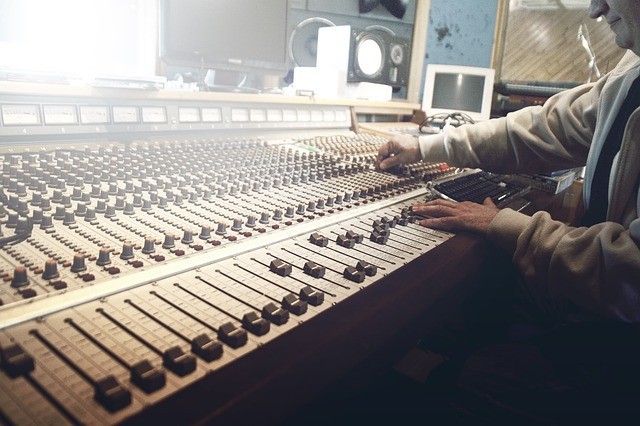 While traditional media is everywhere and it’s still effective, there are some huge drawbacks.  Here’s a few:

With traditional media, you have to pay for:

When social media is compared with traditional media, one major drawback is the cost

Added onto the cost, when you pay for a television ad or billboard, there’s not as much analytics and data avaiable for decisionmaking and improvement as with social media.  With traditional advertising, you can estimate the traffic counts that would pass by your ad, and make a calculated assumption that a percentage will convert, but if the outcomes don’t align with your expectation, you won’t know:

If your goal is conversions, then it would help to have as much data as possible to make decisions with.  Often times, ads take time to mature and experimentation to get optimal results.  Social media provides alot of analytics that can help to improve click-thru-rates, ad copy, ad aesthetics, audience targeting, and more. 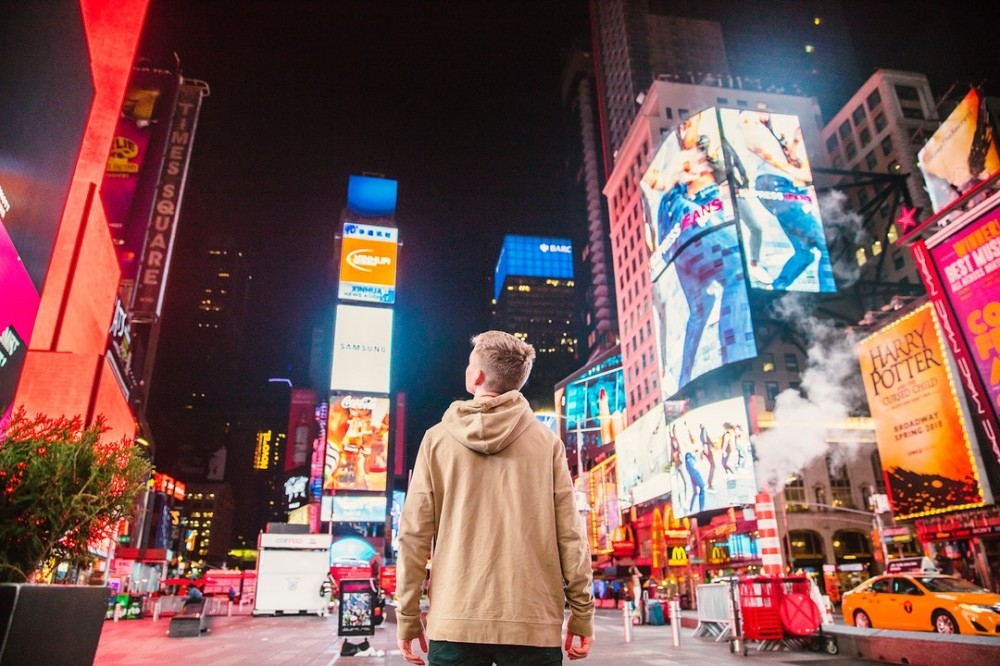 Whether it’s publishig a book, displaying an ad on television, or getting pamphlets into a mailbox, traditional media has a long idea-to-market cycle.  After the ideation, then there are steps like:

In a social media environment, people want flawed, realistic, and transparent leaders.  You can have a thought in mind, type it, and it can be exposed to thousands of people within minutes (maybe even seconds for some).  In contrast, traditional media takes a thought several weeks, months, or even years to reach the market.

How Social Media Shook Things Up

Just a few decades ago–before social media was invented–the small business had a harder time having a voice.  The marketing costs were much steaper, so large companies had much more of an advantage in the market.

Instead, there’s a huge interest in the underdog: the guy who starts from nothing but has a big heart to serve.  People want to hear the opinions of the underdog, so blogs with average people are driving millions of customers to them when there are huge industry leaders like the Huffington Post they could be listening to.

Social media shifted the power from corporations to the consumers; enabling them to get more of what they “like”, and for non-entertaining advertisers to fall flat. 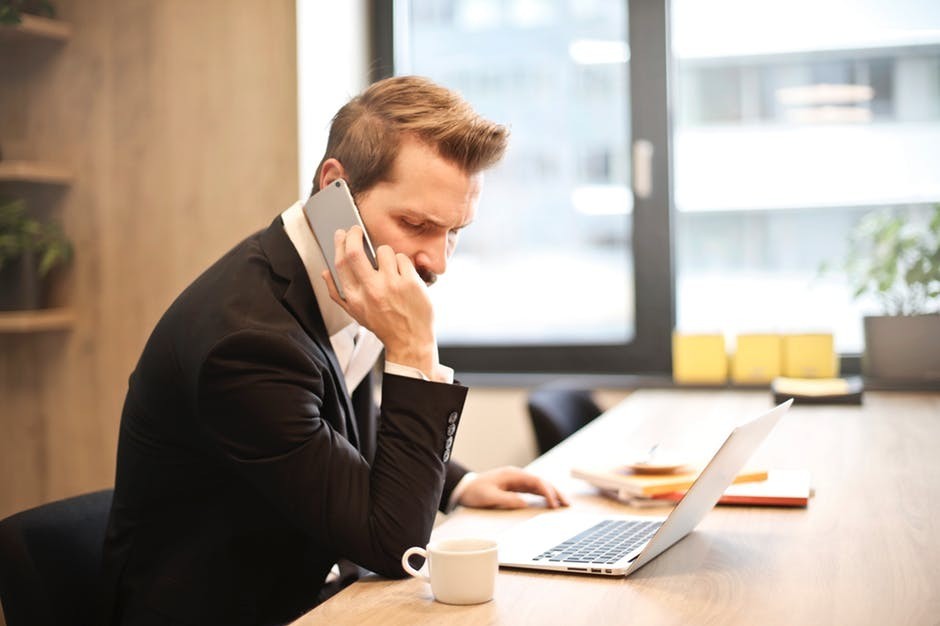 Because these questions were left unnanswered, entrepreneurs assumed more risk (and probably lower conversions) than what’s possible for today’s entrepreneur.

How Social Media Solved the Problem

With social media, you can know which posts resonate.  You can send out many posts in one day and compare engagement among them.

Look-alike audiences can be created to target people who have shown a comparable interest to what your business offers.  There’s limited organic reach, but there’s still organic reach.

The data and analytics on social media platforms is so in depth, you can evaluate: 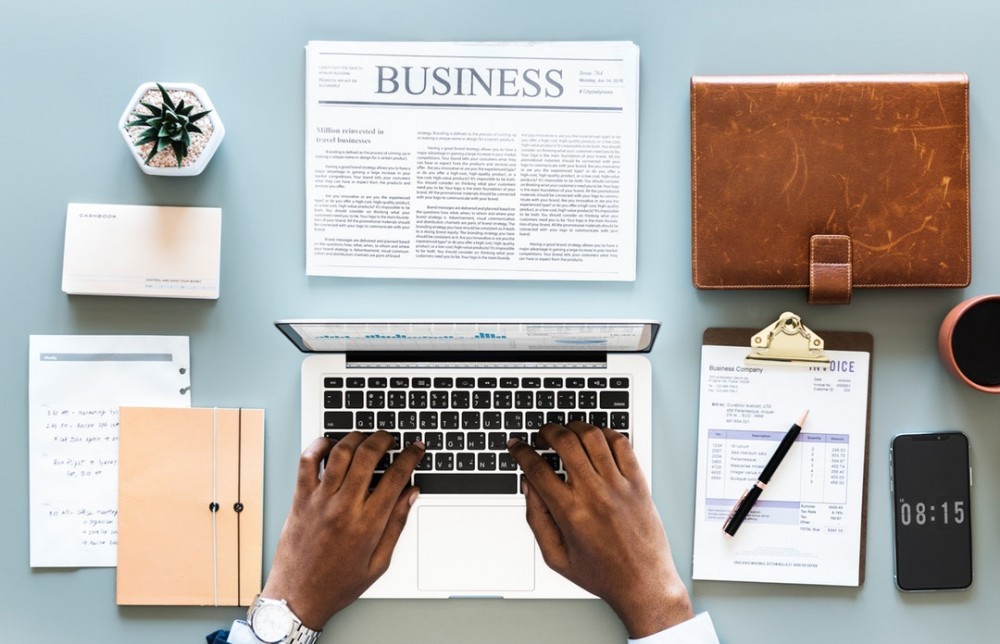 While most marketing consultants would advise the majority of entrepreneurs to begin marketing online, as you’re scaling your business, you may want to add in more and more brand awareness campaigns thru traditional media channels: starting with business cards, adding pamphlets, and scaling up from there.

Once you’re already implementing a social media strategy that’s driving leads to your business, you’ve created a website that’s serving as a traffic source, and you’re getting paid media, earned media, and maximizing owned media, then, traditional media may be a good route to ramp up your marketing even further.

The goal of this article was to show traditional media vs social media and how to integrate them for optimal success. If you have questions or concerns about this, don’t hesitate to leave them in the comments section.  I’d love to help you out!

If you’re looking for a done-for-you solution to have an internet marketing strategy implemented while you focus on your primary trade, CHECK OUT OUR SERVICES.

PrevPreviousAWOL Academy Review: Scam or Legit? [An Honest Review]
NextHow To Target an Audience: Top Methods to Find People Who Love What You Do!Next